Minority health (MH) refers to the distinct health attributes or characteristics of racial and ethnic minority groups, which can be socially disadvantaged owing to discriminatory activities. Though most people's health indices have improved, such as life expectancy and infant mortality, some minorities bear a disproportionate burden of preventable disease, death, and disability when compared to non-minorities.

Health disparities refer to differences in the quality of health and health treatment among all racial and ethnic groups, however the reasons for health disparities are hotly debated. The causes appear to be multifaceted, poorly understood, and difficult to pinpoint. It has a negative impact on groups of people who have historically faced greater health barriers because of their religion, race or ethnicity, socioeconomic status, age, gender, mental health, cognitive, sensory, or physical disability, geographic location, sexual orientation or gender identity, or other characteristics historically associated with discrimination or exclusion.

Title : Occupational Safety and Health Implications of COVID-19 in the U.S. Construction Industry

Title : The Impact of Covid-19 Isolation Practices on Persons Experiencing Homelessness with Concurrent Disorders: A View from Service Providers in British Columbia, Canada

Title : Patterns of Mental Health Problems Among General Population Before and After Easing COVID-19 Restrictions

Title : Facing the Threat of COVID-19 in Pakistan: A Nation's Dilemma 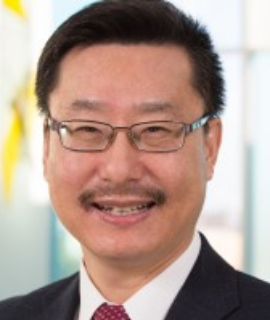 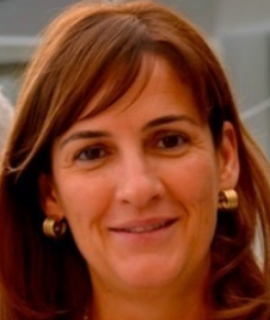