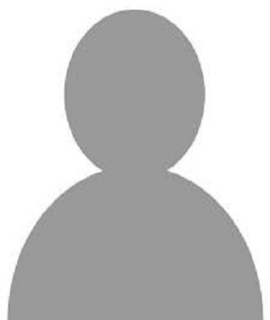 Excessive consumption of processed foods containing high sugar and fat content is a public health problem. Previous experiments in our laboratory showed that in rats, the chronic consumption of sucrose 20 % produced an accumulation of adipose tissue (mainly epididymal) and loss of interest in the intake of common feed. In the present project, the main objective was to test whether the chronic sucrose consuming rat would be interested in the diet with a high content (28 %) of lipid. Furthermore, in a second step, we verified changes in systolic blood pressure (SBP) and baseline heart rate (HR) as well as the accumulation of adipose tissue after ingestion of sucrose and high fat diet. Immediately after weaning, the rats were divided into two groups: Group 1 (water + common food for rodent) and Group 2 (sucrose + common food for rodent), remaining in this treatment for 1 month. Soon after, both groups were subdivided into 2 and for one of them there was the addition of hyperlipidic food, remaining so for another month. Immediately after the second month, the rats belonging to the different groups were placed in metabolic cages and the feed intake (common and hyperlipidic) was quantified for 5 days, followed by the record of SBP and HR using the tail plethysmography technique. The results showed that, over the 5 days, the rats were directed to the intake of hyperlipidic food, with the exception of those belonging to group 2 (sucrose + common diet) that had previously added the hyperlipidic food. Rats that had access, at some point during the 2 months, to sucrose and / or hyperlipidic food had an increase in adipose tissue, but hyperlipidic food tended to accumulate in the intercostal region. No changes in PAS and FC were observed after 2 months of treatment. The conclusion of the present results was that rats fed with sucrose (20 %) for 2 months did not lose the interest in eating hyperlipidic food and also did not show changes in systolic blood pressure and heart rate.

Will be Updated Soon....